While the Eachine EX5 is a newer model, that doesn’t necessarily mean it is better than the older Eachine EX4. In this article, I’ll try to make things clear and you will make the right decision of what is the best bang for your buck.

While the EX4 Aurora was introduced in November 2019 and has a Mavic Air-like design, the EX5 Mini will follow the design of the Mavic Mini in July 2020. Both drones have foldable arms and a 4K camera. 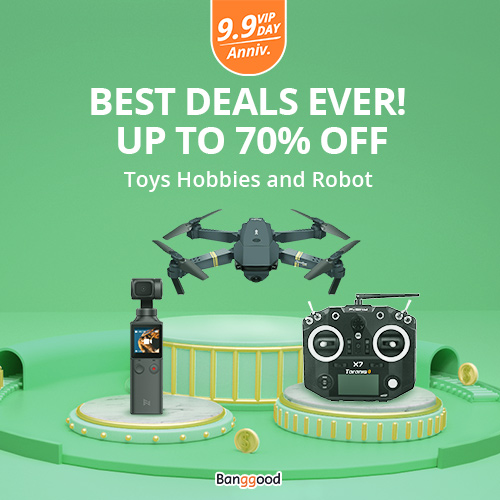 Weighing just 229 grams, the EX5 does not require FAA registration. It’s also smaller than the EX4. In comparison, the EX4 measures 104 x 85 x 57 mm with folded arms and its older brother 177 x 196 x 70 mm. The EX5 Aurora is bigger, heavier and has better wind resistance than the smaller EX5 MINI.

Despite the low capacity battery (2S / 2200mAh versus 3S / 2400mAh), the EX5 promises an additional flight time of 5 minutes compared to the older Eachine EX4.

In the table below, I’ve compared the key specifications and features of both Eachine drones. I have highlighted the EX4 Aurora with red and the EX5 MINI shines with green.

Although the EX5 is a newer model, it lags far behind the EX4 models in terms of camera functions. The 3-axis gimbal enables high quality, smooth aerial video. The Eachine EX5’s control panel is also much better than that of its smaller brother.

On the flip side, the Eachine EX5 MINI doesn’t require FAA registration, it’s very portable, and claims to have better battery life (30 versus 25 minutes). The design under 250 grams makes it one of the best Mavic Mini alternative around $ 100.

Sky on the market, get your pay gateway right here –…