Equipped with a 3-axis 4K gimbal from PTZ and a flight time of up to 26 minutes, the new, improved ZLRC SG906 Pro 2 Beast seems to be just the thing best Mavic Air 2 alternative under $ 200. In addition to the front 4K camera, there is a second on the abdomen, which serves as a positioning sensor for the optical flow.

The ZLRC Beast SG906 Pro 2 is powered by a 7.4 V / 3400 mAh battery that allows more than 25 minutes of flight time. According to rumored information, the control range is around 1 km and the FPV range is a little shorter (~ 800 meters).

Vloggers will appreciate the gesture photo / video modes and instant social sharing. The SG906 Pro 2 is also capable of intelligent flight modes such as surround orbiting and autonomous waypoint flights. 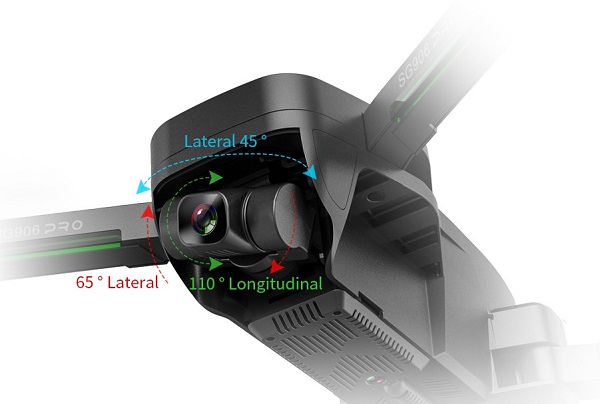 Functions and technical data of the ZLRC SG906 Pro Beast 2 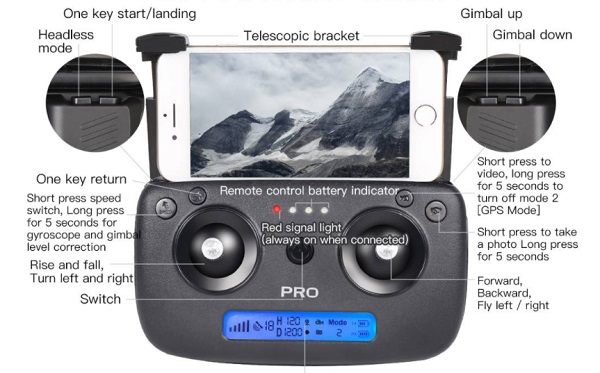 To be packable, similar to the Air 2 transmitter, the SG906 Pro 2 has removable sticks. On the bottom of the remote control is a status LCD screen that shows telemetry data such as flight distance, flight altitude, RC signal strength and the number of satellites found.

In addition to the usual control sticks, there are four control buttons on the front. From left to right you will find RTH, Speed ​​Switch, Video and Photo. There are two shoulder buttons on each side. While the left headless mode switch and One Key are Start / Landing, the right one can move the gimbal up / down. 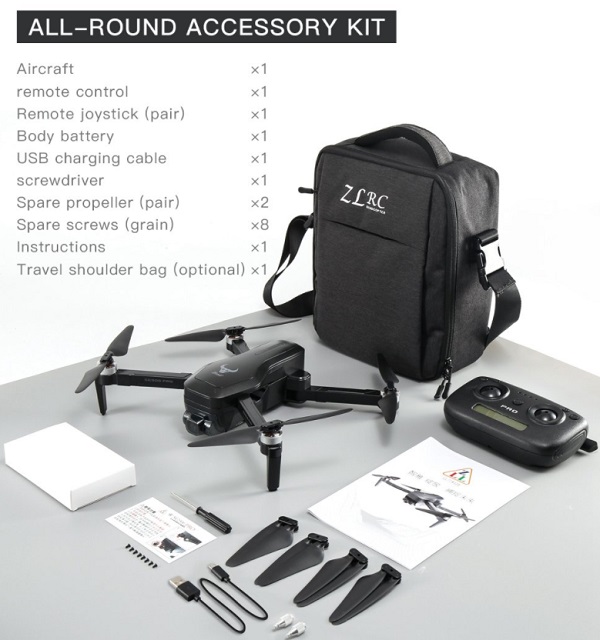 Sky on the market, get your pay gateway right here –…